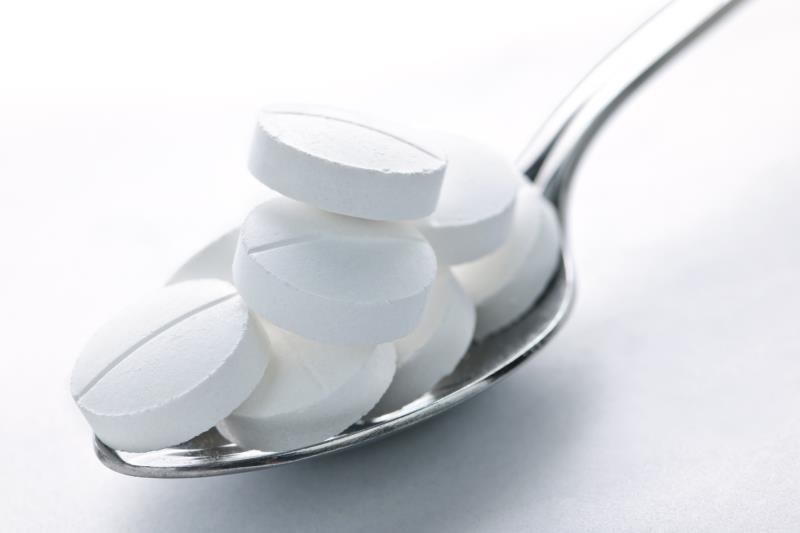 Up to 1,000 mg of calcium a day in supplement form is associated with a lower mortality risk among women

Up to 1,000 mg a day in supplement form is associated with a lower mortality risk among women. This was revealed in a study published in the Endocrine Society’s Journal of Clinical Endocrinology & Metabolism.

However, there was no corresponding statistical benefit for men in taking the tablets. This was concluded after analysis of the health of more than 9,000 people in Canada between 1995 and 2007.

Higher amounts of calcium were potentially linked to even longer lives for women. It doesn’t matter whether it derived from dairy or non-dairy foods or supplements.

Although calcium supplements are already taken by millions of older people and post-menopausal women to prevent bone thinning, past studies have linked them to increased heart disease risk.

“The benefit was seen for women who took doses of up to 1,000 mg per day, regardless of whether the supplement contained vitamin D,” said study lead author Dr David Goltzman, of McGill University in Montreal.

“Higher amounts of calcium were potentially linked to longer lifespans in women, regardless of the source of the calcium.

“That is, the same benefits were seen when the calcium came from dairy foods, non-dairy foods or supplements.”